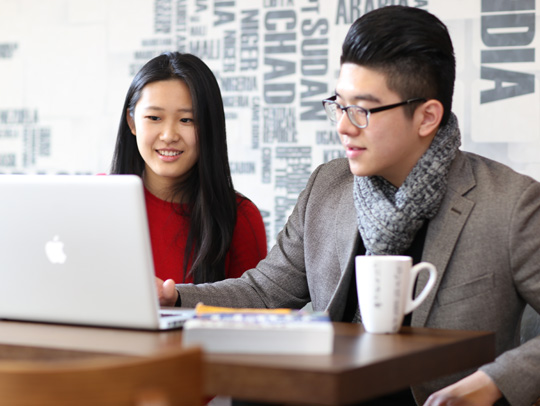 crazes
Have you got an addictive nature? Are you unable to stop yourself joining in with the latest obsession for collecting or doing something? This probably describes most of us because it's only human nature to not want to miss out on something that everyone else is talking about.

Most fads arrive suddenly and enthusiasm for them spreads quickly. They become a talking point on social media; we read about them, give them a try and, before we know it, we are hooked. In the past, these have been objects such as toys and games. Maybe you were the proud owner of a Rubik's cube, which became the best-selling toy of all time – around 350 million have been sold so far.

Now, technology is driving the latest crazes. In some parts of the world, flavour of the month is Pokémon Go – a game that uses augmented reality, where little virtual monsters pop up onto your phone and you have to catch them. And games such as Angry Birds and Minecraft are other crazes, available on smartphones and tablets, that have been hard to put down.

Our keeness to participate in crazes has been analysed by experts. One of them, Dr Ben Michaelis, a clinical psychologist, explains that we want to experience the benefit that another person, or group of people, have experienced from something and this "hooks into an ancient evolutionary fear of being left behind or abandoned by our tribes"; we have to join in or lose out.

Although becoming addicted to a computer game might not seem like a 'benefit', it can at least give you credibility or popularity among your friends. It allows you to learn new skills and gives you something to talk about at parties!

But fashions come and go and most fads are just a flash in the pan so if one of them is not your cup of tea, don't worry: there'll be a new craze arriving very soon. Look at the addiction to the unsophisticated loom bands – those little rubber bands you could make jewellery and other things out of. For a brief period they were the must-have item for any schoolchild, now they're the bargain bucket item in a discount shop or worse still, trash filling up our landfill sites! What crazes have you been addicted to?

1. Where do a lot of people talk about the latest crazes?

2. How popular was the toy 'Rubik's cube' when it was launched?

3. Name a benefit you can get by being involved with a particular craze.

4. What word, used in the article, means 'simple and not very advanced'?

5. How long do crazes usually last for?

4. My football team has lost all its ______ after losing again to a lower-league team!

1. Where do a lot of people talk about the latest crazes?
On social media.

2. How popular was the toy 'Rubik's cube' when it was launched?
Very popular: it became the best-selling toy of all time.

3. Name a benefit you can get by being involved with a particular craze.
Credibility or popularity among your friends; learning new skills; something to talk about at parties!

4. What word, used in the article, means 'simple and not very advanced'?
Unsophisticated. (Look at the addiction to the unsophisticated loom bands.)

5. How long do crazes usually last for?
Not long. They are usually 'a flash in the pan'.

1. My son has an obsession with collecting football stickers – he's got more than 10,000 of them!

2. Fred's new hairstyle has become a real talking point in the staffroom.

3. In this new computer game we have to feed a virtual pet, otherwise it will die.

4. My football team has lost all its credibility after losing again to a lower-league team! 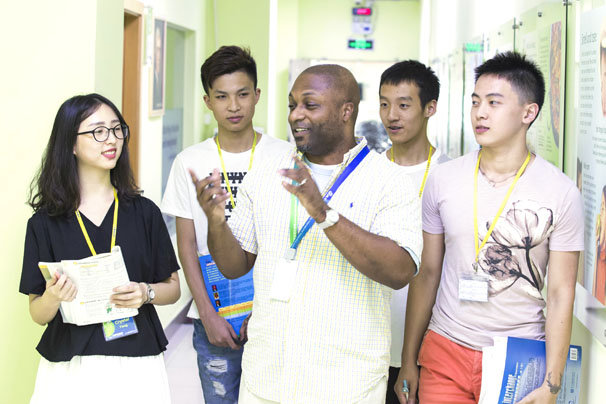 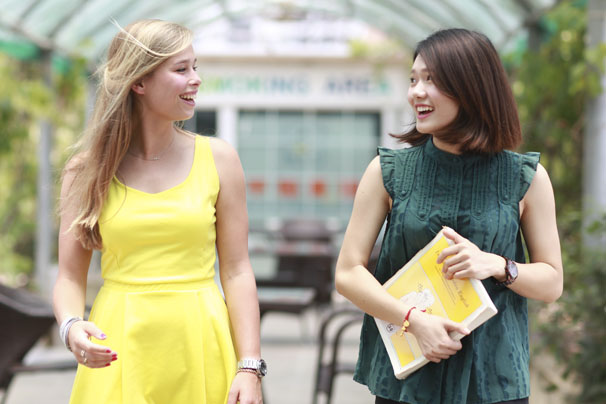 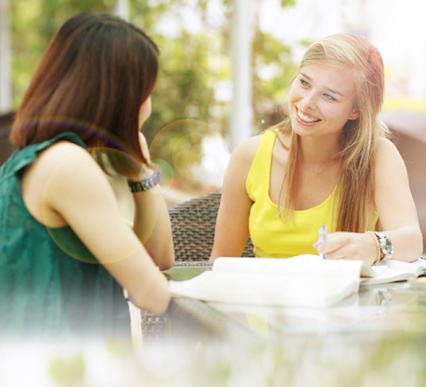